Fritz Lang’s film Metropolis was an early special effects spectacular, with innovative use of miniatures, matte paintings, the Schüfftan process, and complex compositing.

An important innovation in special-effects photography was the development of the optical printer. Essentially, an optical printer is a projector aiming into a camera lens, and it was developed to make copies of films for distribution.

Dunn demonstrating that it could be used to combine images in novel ways and create new illusions. One early showcase for Dunn was Orson Welles’ Citizen Kane, where such locations as Xanadu (and some of Gregg Toland’s famous ‘deep focus’ shots) were essentially created by Dunn’s optical printer.

Many films became landmarks in special-effects accomplishments: In The Ten Commandments, Paramount’s John P. Fulton, A.S.C., multiplied the crowds of extras in the Exodus scenes with careful compositing, depicted the massive constructions of Rameses with models, and split the Red Sea in a still-impressive combination of travelling mattes and water tanks.

Ray Harryhausen extended the art of stop-motion animation with his special techniques of compositing to create spectacular fantasy adventures such as Jason and the Argonauts (whose climax, a sword battle with seven animated skeletons, is considered a landmark in special effects).

The illusions or tricks of the eye used in the film, television, theatre, video game, and simulator industries to simulate the imagined events in a story or virtual world are traditionally called special effects (often abbreviated as SFX, SPFX, or simply FX). 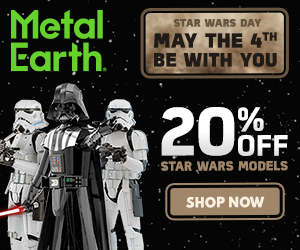 Mechanical effects (also called practical or physical effects) are usually accomplished during the live-action shooting. This includes the use of mechanized props, scenery, scale models, animatronics, pyrotechnics and atmospheric effects. Mechanical effects are often incorporated into set design and makeup. For example, a set may be built with break-away doors or walls to enhance a fight scene.

Optical effects (also called photographic effects) are techniques in which images or film frames are created photographically, either “in-camera” using multiple exposure, mattes, or the Schüfftan process, or in post-production using an optical printer. An optical effect might be used to place actors or sets against a different background.

Through the 1950s and 60s numerous new special effects were developed which would dramatically increase the level of realism achievable in science fiction films. The pioneering work of directors such as Pavel Klushantsev would be used by major motion pictures for decades to come.

If one film could be said to have established a new high-bench mark for special effects, it would be 1968’s 2001: A Space Odyssey, directed by Stanley Kubrick, who assembled his own effects team, rather than use an in-house effects unit.

In this film, the spaceship miniatures were highly detailed and carefully photographed for a realistic depth of field. The shots of spaceships were combined through hand-drawn rotoscopes and careful motion-control work, ensuring that the elements were precisely combined in the camera – a surprising throwback to the silent era, but with spectacular results. 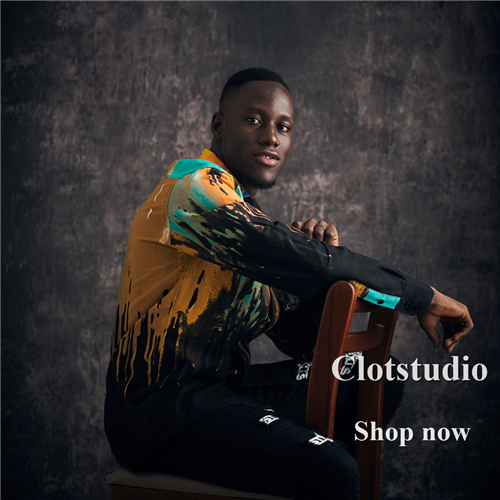 The 1970s provided two profound changes in the special effects trade. During the industry’s recession in the late 1960s and early 1970s, many studios closed down their in-house effects houses. Many technicians became freelancers or founded their own effects companies, sometimes specializing on particular techniques.

The second was precipitated by the blockbuster success of two science fiction and fantasy films in 1977. George Lucas’s Star Wars ushered in an era of science-fiction films with expensive and impressive special-effects.

The success of these films, has prompted massive studio investment in effects-heavy science-fiction films. This has fueled the establishment of many independent effects houses and the development of new techniques such as CGI.

It has also encouraged a greater distinction between special effects and visual effects. The latter is used to characterize post-production and optical work, whilst special effects refers more to on-set and mechanical effects.

Since the 1990s, computer generated imagery (CGI) has come to the forefront of special effects technologies and superseded other effects. It gives filmmakers greater control, and allows many effects to be accomplished more safely and convincingly.

A recent and profound innovation in special effects has been the development of CGI. Digital compositing allows far more control and creative freedom than optical compositing, and does not degrade the image like analogprocesses.

Arguably the biggest and most “spectacular” use of CGI is in the creation of photo-realistic images of science-fiction and fantasy characters, settings, and objects. Images can be created in a computer using the techniques of animated cartoons and model animation.

By 1995, films such as Toy Story underscored that the distinction between live-action films and animated films was no longer clear. Other landmark examples include a character made up of broken pieces of a stained-glass window in Young Sherlock Holmes.

In movies and on television, actors walk and sometimes fly, through elaborate and fantastic landscapes that simply don’t exist in the real world. They ride on dragons’ backs, grow crops on distant planets or visit magical realms with towering citadels inhabited by bizarre creatures.

All of this high-tech fakery happens with the help of backdrops of brightly colored fabric or paint, and a process called “chroma key,” also referred to as “green screen” due to the backdrops’ color, which is typically a vivid green.

Chroma keying allows media technicians to easily separate green screens and panels from the people standing in front of them and replace those backgrounds with pretty much anything.

The process takes recorded video, a live video feed or computer output, and isolates and removes a single color in a narrowly defined region of the spectrum. The color is typically bright green or bright blue, because these hues differ so greatly from human skin tones and aren’t usually found in clothing.

Artificial intelligence effectively learns what a source face looks like at different angles in order to transpose the face onto a target, usually an actor, as if it were a mask.

Huge advances came through the application of generative adversarial networks (GANS) to pit two AI algorithms against each other, one creating the fakes and the other grading its efforts, teaching the synthesis engine to make better forgeries.

Hollywood has transposed real or fictional faces onto other actors. Simple software tools such as FakeApp and DeepFaceLab have since made a comparable effect available to all.

The technology offers genuinely interesting possibilities for various creative sectors, from dubbing, improving and repairing video to solving the uncanny valley effect in video games, avoiding actors having to repeat a fluffed line.

The technology is also being used to produce corporate training videos, and even to train doctors. However, the fear remains that the technology could be used for nefarious ends. 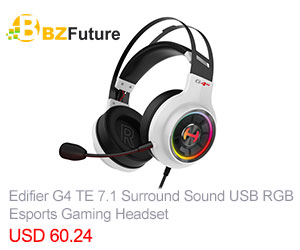