We’ve now spent a bit of time looking at the quite safe world of stage magic, but if these principles were taken further into private worlds of business, politics and international relations – how would they appear?

Back to the dawn of the glory days of stage illusions, one hundred and fifty years ago. In this age the very idea of making a woman disappear was brand new and the now-clichéd powers of “smoke and mirrors” lay as yet undiscovered.

The authenticity of wardrobes called “spirit cabinets” that appeared to summon rowdy ghosts sparked heated debate and even riots. The French government deemed the magic of early magician Jean Eugene Robert-Houdin so inscrutable that they sent him as a special envoy to awe the colonized peoples of French Algeria.

Master magicians attracted the attention now lavished on movie stars. In a flurry of creativity and determination that lasted roughly from 1850 through the Depression, the founders of modern magic created a new form of entertainment that spread across the globe.

Magic is a performing art that entertains audiences by staging tricks or creating illusions of seemingly impossible or supernatural feats using natural means. These feats are called magic tricks, effects or illusions.

During the 17th century, many similar books were published that described magic tricks. Until the 18th century magic shows were a common source of entertainment at fairs. A founding figure of modern entertainment magic was Jean Eugène Robert-Houdin, who had a magic theatre in Paris in 1845.

Performances that modern observers would recognize as conjuring have been practiced throughout history. For many recorded centuries, magicians were associated with the devil and the occult.

During the 19th and 20th centuries, many stage magicians even capitalized on this notion in their advertisements. The same level of ingenuity that was used to produce famous ancient deceptions such as the Trojan Horse would also have been used for entertainment, or at least for cheating in money games. 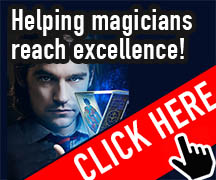 Opinions vary among magicians on how to categorize a given effect, but a number of categories have been developed. Magicians may pull a rabbit from an empty hat, make something seem to disappear, or transform a red silk handkerchief into a white handkerchief.

Magicians may also destroy something, like cutting a rope, and then “restore” it, make something appear to move from one place to another, or they may escape from a restraining device.

Other illusions include making something appear to defy gravity, making a solid object appear to pass through another object, or appearing to predict the choice of a spectator.

One of the earliest books part of which was devoted to debunking the claims that magicians used supernatural methods, and showing how their ‘magic tricks’ were in reality accomplished. Among the tricks discussed were ‘sleight-of-hand’ manipulations with rope, paper and coins.

The magician’s practice of misdirection is similar to Madison Avenue’s advertising campaigns where first a brand is introduced, then modified and later multiplied. Similarly, by introducing a running joke, color, situation or dramatic movement (the repetition of the magic word “abracadabra” during a children’s show comes to mind) the magician ­ like the wizards in the advertising industry ­ create a “mindset” that becomes acceptable to follow.

In advertising, this is often done by conditioning the buyer that whatever product they currently use could not be as good as the product the advertiser is selling. In addition, sometimes the buyer is even made to feel guilty or inadequate for using another product. This is misdirection by redirecting or manipulating thoughts.

In fact, the advertising industry adopted a word from the lexicon of the magician: gimmick. In magical parlance, the word indicates an item used to affect a wonder. A hidden spring in a chair might be a “gimmick”.

In the advertising industry a “gimmick” is something that makes the buyer move closer to a purchase. For instance, a scratch card to smell a perfume in a magazine ad might be considered a “gimmick” to persuade the buyer to purchase that brand of perfume. 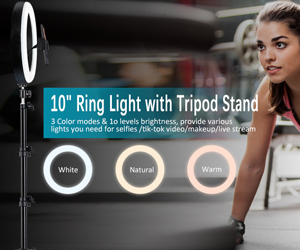 The escapologist and magician Harry Houdini developed a range of stage magic tricks, many of them based on what became known after his death as escapology. Houdini was genuinely skilled in techniques such as lock-picking and escaping straitjackets, but also made full use of the range of conjuring techniques, including fake equipment and collusion with individuals in the audience.

The Magic Circle was formed in London in 1905 to promote and advance the art of stage magic. As a form of entertainment, magic easily moved from theatrical venues to television, which opened up new opportunities for deceptions, and brought stage magic to huge audiences.

Many of the principles of stage magic are old. There is an expression, “it’s all done with smoke and mirrors”, used to explain something baffling, but effects seldom use mirrors today, due to the amount of installation work and transport difficulties.

Magic performances tend to fall into a few specialties or genres :-

Stage illusions are performed for large audiences, typically within a theatre or auditorium.

Close-up magic is performed with the audience close to the magician.

Mentalism creates the illusion that the magician can read minds. Comedy magic is the use of magic combined with stand-up comedy, an example being Penn & Teller. Some modern illusionists believe that it is unethical to give a performance that claims to be anything other than a clever and skilled deception. Others argue that they can claim that the effects are due to magic.

Street magic is a form of street performing that employs a hybrid of stage magic, platform and close-up magic, usually performed ‘in the round’ or surrounded by the audience.

The teaching of performance magic was once a secretive practice. Professional magicians were unwilling to share knowledge with anyone outside the profession to prevent the laity from learning their secrets. This often made it difficult for an interested apprentice to learn anything but the basics of magic.

In magic clubs, magicians, both seasoned and novitiate, can work together and help one another for mutual improvement, to learn new techniques, to discuss all aspects of magic,—sharing advice, encouragement, and criticism.

Before a magician can join one of these clubs, they usually have to audition, to show they are a magician and not just someone off the street wanting to discover magical secrets.

Traditionally, magicians refuse to reveal the methods behind their tricks to the audience. Membership in professional magicians’ organizations often requires a commitment never to reveal the secrets of magic to non-magicians. 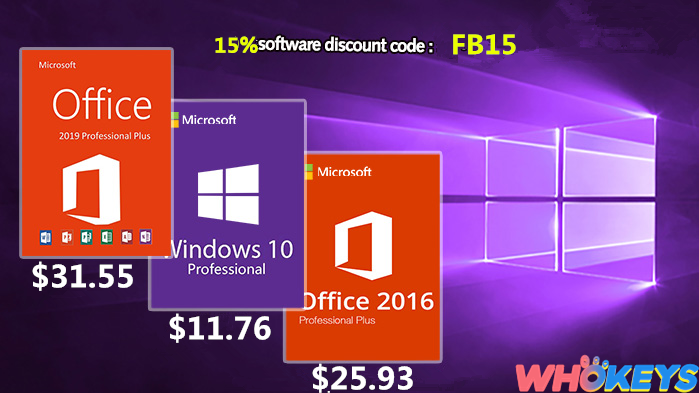 Because of the secretive nature of magic, research can sometimes be a challenge. Many magic resources are privately held and most libraries only have small populist collections of magicana.

However, organizations exist to band together independent collectors, writers, and researchers of magic history, including the Magic Collectors’ Association, which publishes a quarterly magazine and hosts an annual convention.

Although the bulk of these books are not seen on the shelves of libraries or public bookstores, the serious student can find many titles through specialized stores

Exposure in magic refers to the practice of revealing the methods of magic tricks.

The practice is generally frowned upon amongst magicians, who believe that it ruins the experience of magical performances for audiences.

Exposure is uniquely impactful to magicians, as magic relies heavily on the elusive nature of secrets and methods in order to create mystery.

Some modern illusionists believe that it is unethical to give a performance that claims to be anything other than a clever and skillful deception. Most of these performers therefore eschew the term “magician” (which they view as making a claim to supernatural power) in favor of “illusionist” and similar descriptions. For example, the performer Jamy Ian Swiss makes these points by billing himself as an “honest liar”.

These apparently irreconcilable differences of opinion have led to some conflicts among performers. For example, more than thirty years after the hugely successful illusionist Uri Geller made his first appearances on television in the 1970s to exhibit his self-proclaimed psychic ability to bend spoons, his actions still provoke controversy among some magical performers, because he claimed he was not using conjuring techniques.

Fraudulent mediums have long capitalized on the popular belief in paranormal phenomena to prey on the bereaved for financial gain. From the 1840s to the 1920s, during the greatest popularity of the Spiritualism religious movement as well as public interest in séances, a number of fraudulent mediums used conjuring methods to perform illusions.

Con men and grifters too may use techniques of conjuring for fraudulent goals. Cheating at card games is an obvious example. 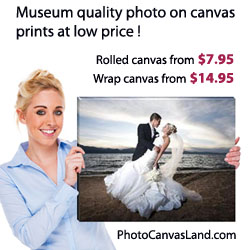