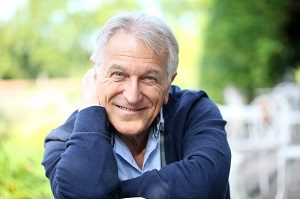 SO WHAT CAN I TELL YOU ABOUT THIS OLD MAN?

I was born towards the end of World War II. I’ll leave info about my parents and grandparents for another time, for reasons to be revealed. The Art of magic always fascinated me, as a youngster my favorite was Carl Ballantine (born Meyer Kessler). Carl wasn’t the best magician, but very funny.

His tricks would go ‘wrong’ but then he would pull it back on. (English readers, think Tommy Cooper). I never realized it at the time, but I was being misdirected by all his antics. Carl acted in the 1979 Disney Film ‘The North Avenue Irregulars’.

I tried doing magic when I was young, but my heart wasn’t in it and was rubbish. I was more interested in drawing, but not ‘real’ drawings, more caricatures. This led me to work for Walt Disney Studios from 1963 until 1998, but don’t look for my name in any credits, as that was not Walt’s way.

Walt died in 1966, so I only knew him in his latter days, but I can personally vouch for a lot of what Fritz says about Walt, that he didn’t give any credit to his team and he was actually pathetic at drawing. Many stories from some of the old-timers would blow your mind, although I’ll keep them to myself for now.

I am the father of Daniel and Marie and grandfather of Elizabeth and Christine, who have all contributed to this series of sites about the Payseur Family.